When I was around 25, I started having panic attacks. I was a perfectly healthy young woman without any huge problems in my life. As a matter of fact, I was rather fearless until that time. So, this strange situation was totally unexpected.

The first attack happened the last day of my summer vacation, when I had to pack and catch a boat from an island to a city. In general, however, this can happen during any occasion that causes stress or anxiety. Even with no obvious reason at all.

To tell the truth, I had also drank a lot of alcohol the night before and was suffering from a hangover. But this was quite usual for me back then.

In any case, the symptoms came suddenly and overwhelmed me:

I started to run around the house. For some reason that helped me! It was kind of proof that I was still alive. I felt as if stillness would equal death.

The people around me tried to calm me down, but they were also afraid – I could see the fear in their faces. It was the first time they had seen me like that, so they didn’t know if I really was in danger or not. They just couldn’t help me – they even made it worse for me!

I finally agreed to drink some water and lie down on a bed with my legs raised. I asked people to leave me alone and not to talk me at all. Slowly, slowly, I began to feel better.

This first panic attack lasted for quite a long time, an hour or so. And it was only the start of years and years of panic attacks.

With this Blog Post I’m starting a series about Panic Attacks.

So, look out for the second one soon! 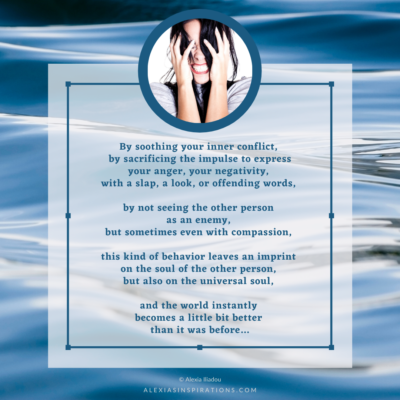 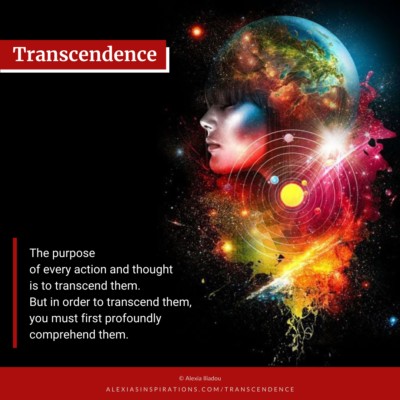 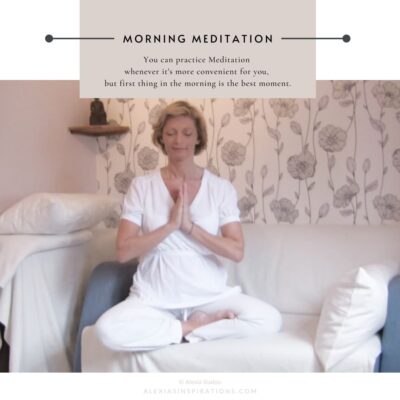 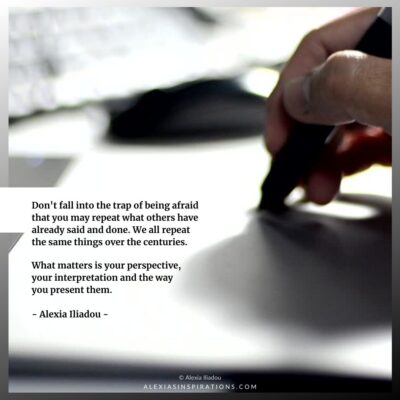